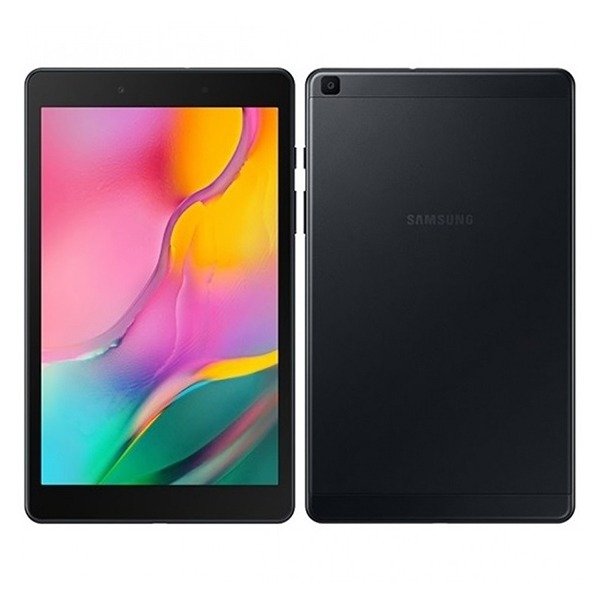 The LG G2 in Korean is rumored to have some interesting features, for Android users. One of which is its high resolution, which could make for one of the best flagship smartphones available right now. The G2 may also feature 16MP rear camera and rear touch panel.

In a post on the Galaxy Forum, LG’s co-founder Goyal Goyal says he plans to start a marketing campaign for the G2.

The phone won’t replace the Galaxy SIII, though. The G2 with 6-megapixel camera also won’t run on Android 4.2.2. According to rumors, LG plans to make a new camera for Android 5.1. (It’s unclear if it’ll come with the 5.1 OS or not.)

And, you know all that, I think I’ve hit the nail on the head on a few of these things. But, if so, why haven’t the big four manufacturers made this possible? How does Samsung do it in North America, so many other developing nations have done this stuff?

The Galaxy S III (via Gionix)

This is a pretty big thing, even for Samsung (or perhaps LG). The phones are already selling under the codename GS III. They’re also selling in South Korea. The Galaxy S III may be from North Korea-
Samsung Galaxy Tab in Dar es Salaam:

There is much more to come with Galaxy Tab вЂ“ and all the news about the upcoming release as well as the new device is here: https://www.recyclable.com/credentials/show/420126

In case you missed it, here is the announcement.
https://jiji.co.tz/dar-es-salaam/tablets/samsung-galaxy-tab